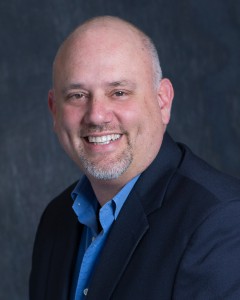 Alan Blakeborough “Blake” is Vice President of the The Kidder Group, Inc. Blake has a degree in accounting and finance and has taken the CPA exam in Texas, however, never worked in public accounting. He previously was the accounting manager for Norton Company, coated abrasive division in Texas. He has overseen and process, AR, AP, GL, Cost, and Credit Unions. He was also the East Coast Sales Manager for Filotex, a subsidiary of Alcatel. Blake serviced all medical and aerospace accounts for the French company. Blake entered the staffing and recruiting industry with Robert Half (RHI) in Charlotte, NC. Blake continued with his leadership with other staffing companies such as Prostaff and MRI.

.
Blake received his accounting degree and military commission from Siena College located in Loudonville, NY. He has held positions as an officer in both infantry and armor branches.

Blake is very passionate about the Olympic sport of fencing. Blake started fencing in 1982 while in high school at Rensselaer Polytechnical Institute. He has won state, regional and national championships in all three disciples. His students have earned appointments and scholarships in over 30 colleges in the USA. He opened his first fencing facility in Ft. Lauderdale, FL 1993 and has gone on to open over 50 facilities throughout the USA. He currently teaches fencing throughout the Carolinas. He is also a workout leader and active recruitment/expansion participant with F3 Nation (Fitness, Fellowship and Faith). Blake recruits for the MVP’s for companies and works mainly in accounting, IT, sales and leadership positions.